Last year my visit to Italy marked a collaboration with a once famous Silstar. Although at the time of arrival and even today, I did not get the impression that this, Silstar as before, was a strong and stable company, but we made some moves and I was very proud of it. 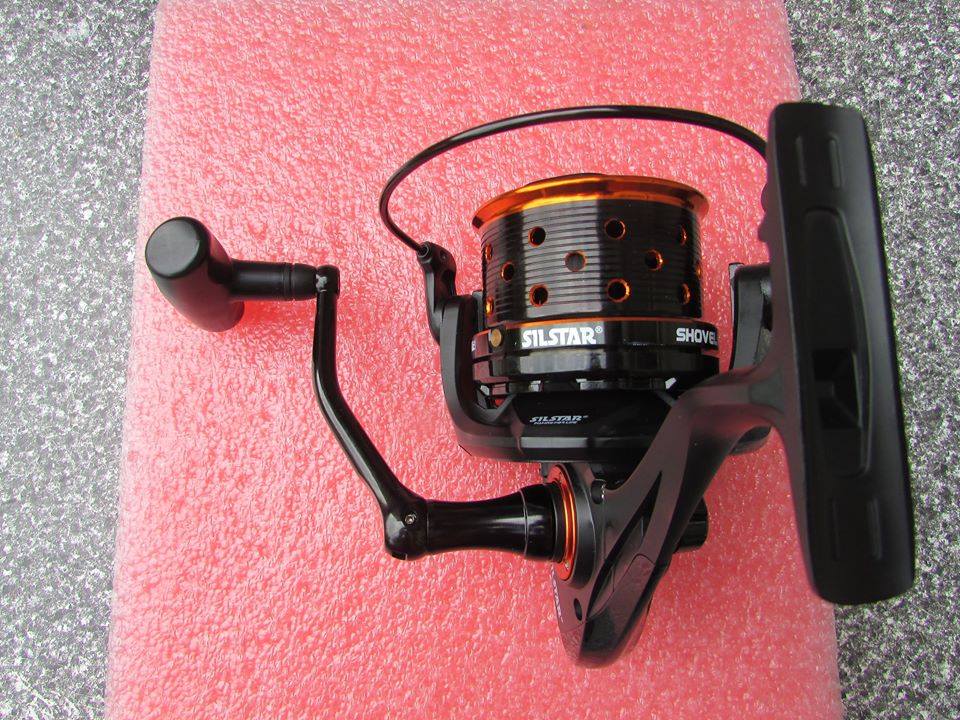 Silstar has been absent for many years and since 2009, new products have been launched, although the products themselves were not as expected, as Silstar ran into many other companies that developed their products and started with the modern fishing gear.On that point it was very difficult to return from the abyss.

From the beginning of this story with that visit to Italy, I found out how hard it was to implement the company’s offer, as other distributors had a somewhat built-in circle of people who were trained in mediocre quality, namely, very affordable products to anyone. Personally, it was not enough for me to develop a company and countlessly countenance me to the Silstar company because I realized that the company had a potential, but the market dictated it so it was a little risky to move with a lot of new projects. 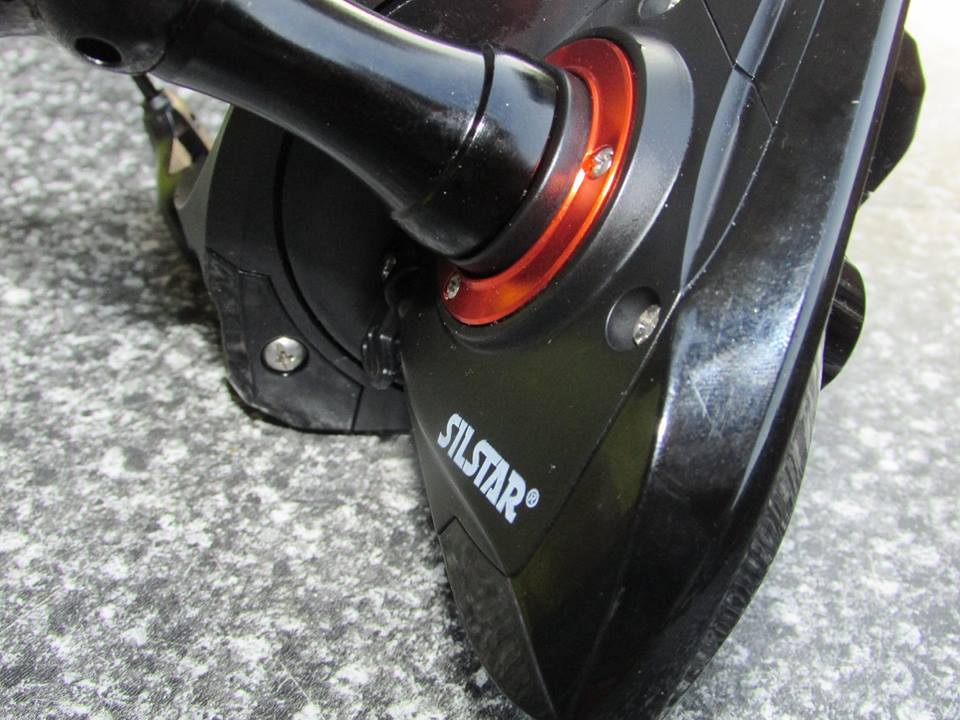 The first among those finished as a final product is the new LONG CAST reel that has a wide application and comes in the size of 8000/9000. This reel has its version of Space Supra Silver, which is also very good in Europe, but thoughts and visions are something else. The new reel is called Shovelhead has been made to perfection, with almost everything changed, the casing is black matte, aesthetically neat, the line clip is deeper, the line guard is better made, and the fast brake on the reel is reliable and accurate.

The Shovelhead reel is heavy only 598 grams, with 4: 6: 1 transmission, (9 ball bearings) and a spare cast spool for long cast. 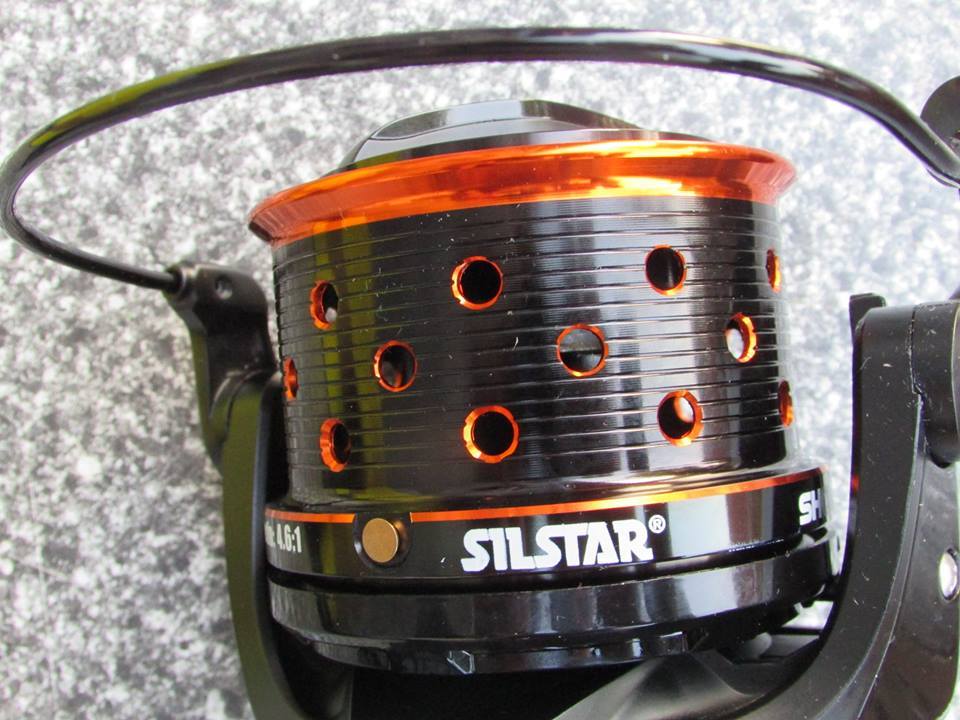 Mono line seats perfectly, on spool and u dont need to put nothing under main rotor.

I have personally invested a lot of my time in this reel, trying to do something to be good product on market, and this is a great asset for a little money, and yet the quality that can come close to the best. I can freely say a part of Croatian pride, and Italian design come to this fine product.