The Croatian carpfishing  league is over. The league consists of 14th team and only four of the best teams make up the Croatian national team. The fishing is done in 4th cycle and only the best go to the world championship in carpfishing. 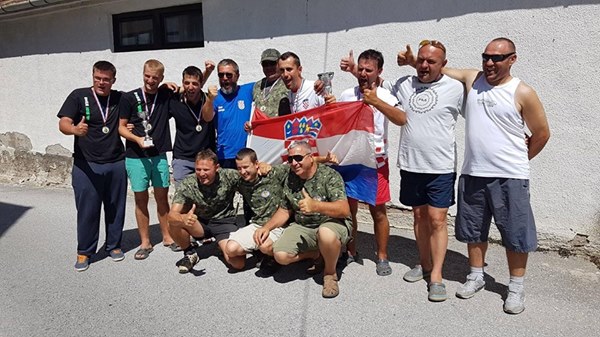 Lapovac lake and the last round of the Croatian League defined the passengers on the world carpfishing tournament in Hungary. 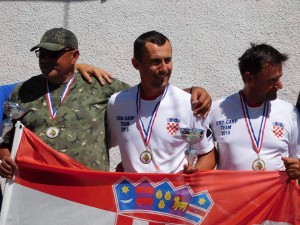 Congratulations to all participants and travelers to the world championship.
The first-placed team of KARAS “Bilje” team member: Martin Hohos, Ivan Brenc and Ivica Ljubek. 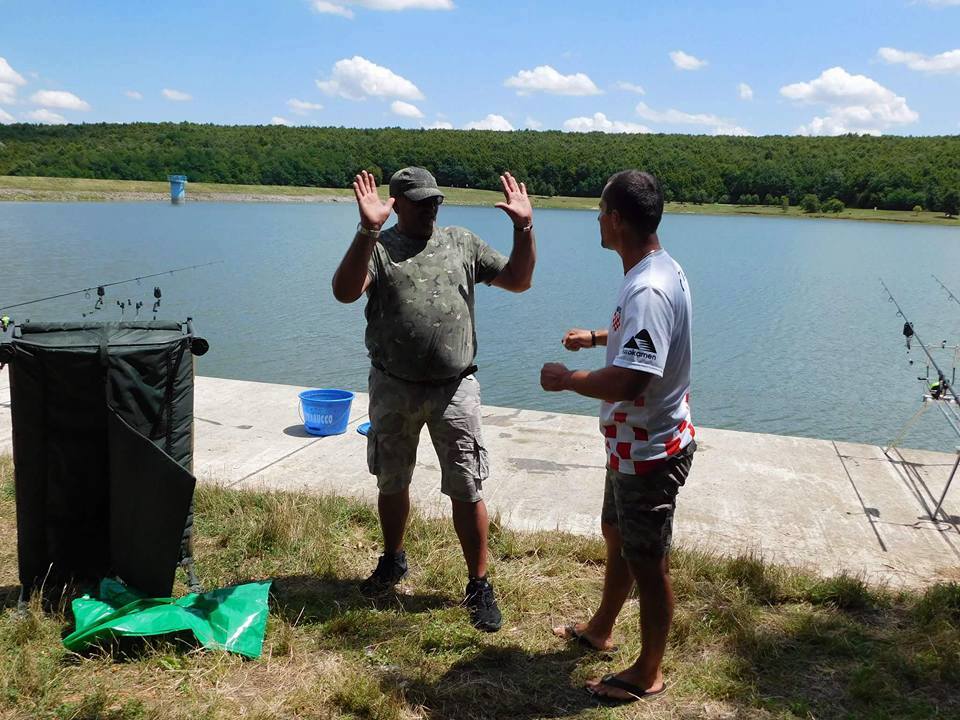 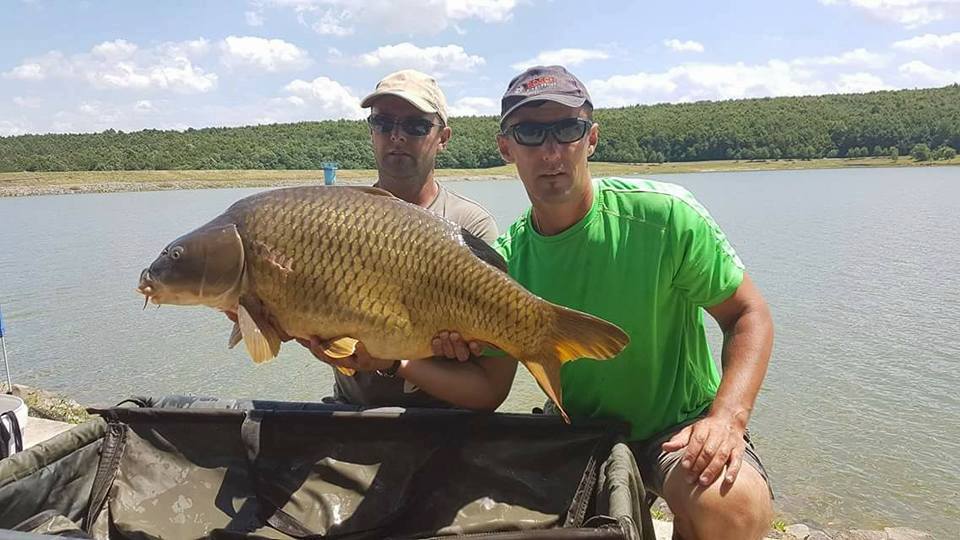 What to say after this success and winning Croatia carp league, good luck to these guys in the further competition in world champion series.